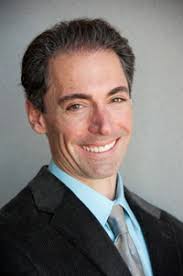 Dr. Genna began his career at Edward M. Kennedy Community Health Center in 1997 and became the Clinical Director in 2004. After a brief leave in 2007, he returned in 2009 as the Dental Residency Site Director. In 2011, he was promoted to VP of Dental. Dr. Genna received his undergraduate degree from Clark University in Worcester and obtained his dental degree at Tufts School of Dental Medicine in Boston. He completed his residency at Hartford Hospital in Connecticut.