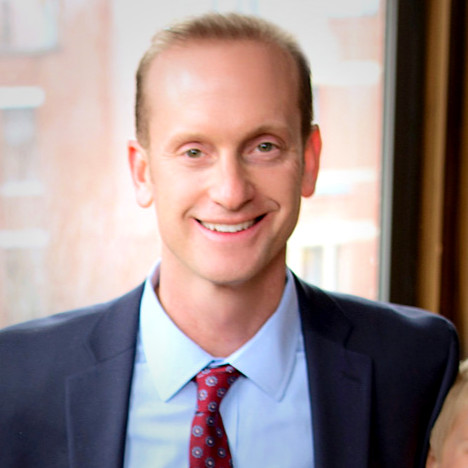 Mr. Madonna joined the Edward M. Kennedy Community Health Center in 2019.  Born and raised in Worcester, MA, he previously held the position of Outpatient Service Director at Bay Cove Human Services in Boston. He also worked at the Boston Public Health Commission as the Associate Director of their Opioid Treatment Program. Additionally, he worked as an outpatient therapist for Arbour Counseling in Boston. Mr. Madonna has had a private psychotherapy practice in Brookline since 2007. He holds a BA in Philosophy from Assumption College and an MA in Psychoanalysis from the Boston Graduate School of Psychoanalysis.