The Edward M. Kennedy Community Health Center (Kennedy CHC) announces that it will present the 2016 Edward M. Kennedy Community Health Award on Thursday, November 3, 2016 at Mechanics Hall. Dr. Stephen Tosi, President of the UMass Memorial Medical Group, will be acknowledged for his leadership in strengthening the health care delivery system in the greater Worcester community. The MetroWest Health Foundation will be acknowledged for their efforts in being a catalyst for health and wellness in the communities they serve. Congressman James P. McGovern will be on hand for the awards event to share his thoughts on healthcare and this year’s awardees.

Kennedy CHC launched the Edward M. Kennedy Community Health Award program last year in recognition of the 50th Anniversary of Community Health Centers nationwide. The Award was established to recognize one individual and one organization making an impact on the health of our community. 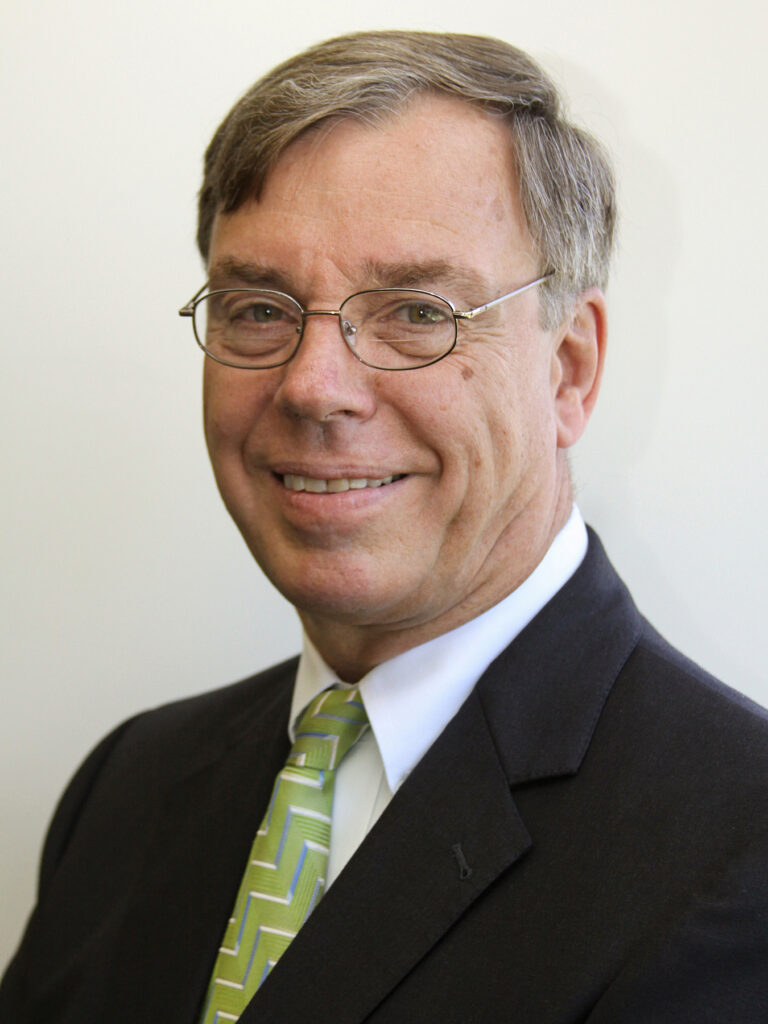