Kennedy CHC launched this program in recognition of the 50th Anniversary of Community Health Centers nationwide.  Each year the organization will use this event as an opportunity to recognize one individual and one organization making an impact on the health of our community.

Among his many accomplishments as CEO for Milford Regional Medical Center for over 25 years, Frank Saba was instrumental in bringing Kennedy CHC to Milford to help address the lack of primary care services in this region. His leadership in this effort demonstrated his commitment to the community and in just a year and a half over 3,000 patients have been able to access health care at Kennedy CHC’s medical facility in Milford. As a premiere organization dealing with reconciled prisoners in our Commonwealth, Dismas House was recognized for its work in assisting individuals recently released from prison reintegrate themselves into society.  Former prisoners are welcomed by Dismas House staff and volunteers who believe that care and compassion can make the difference for these prisoners as they start of a new life. 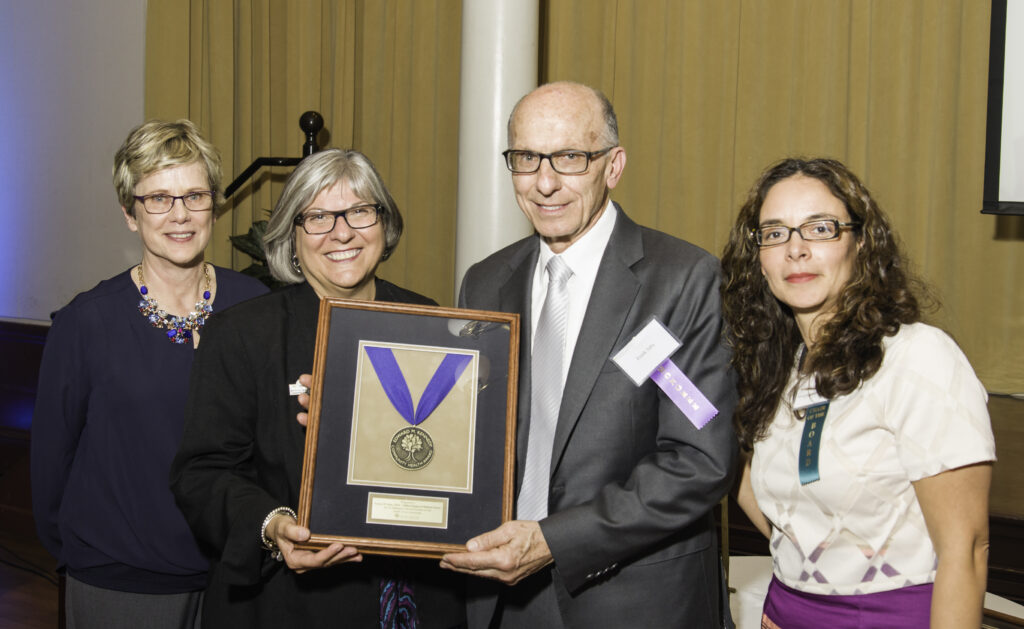 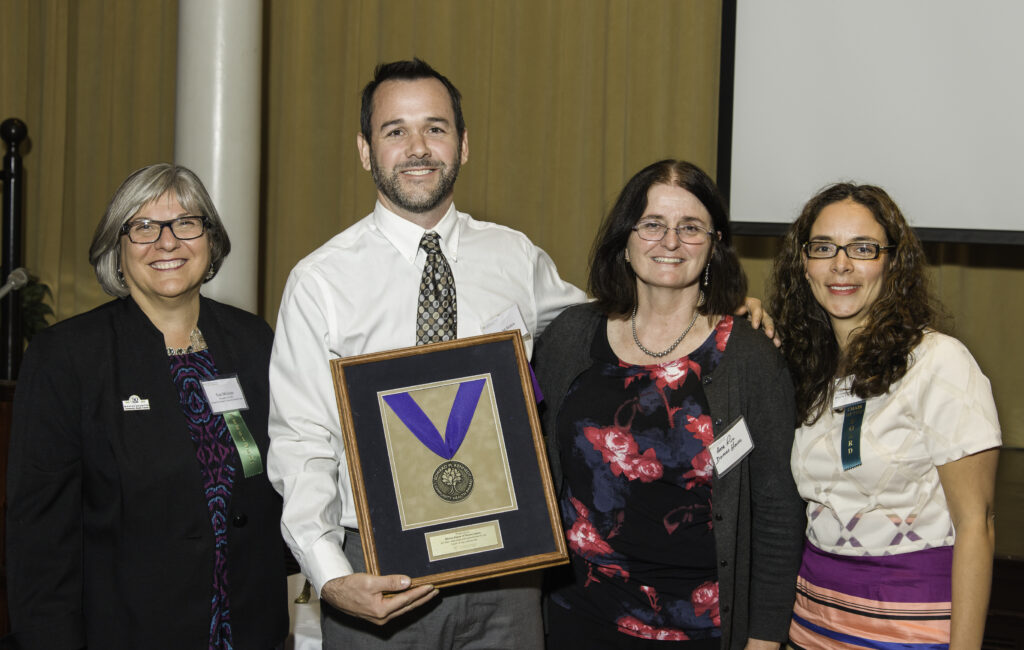 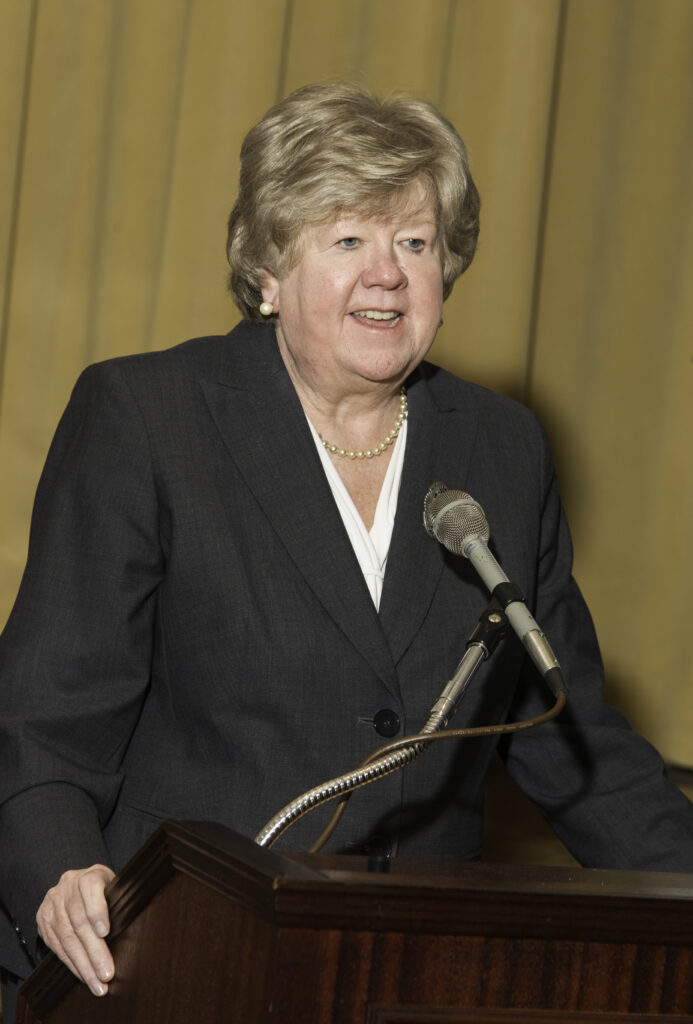